The young Tavera grew up surrounded by books. “I  was saturated in books, of all genres, fiction, and non-fiction,’’ she has said.

“My father wanted my siblings and me to be as literate as possible”. 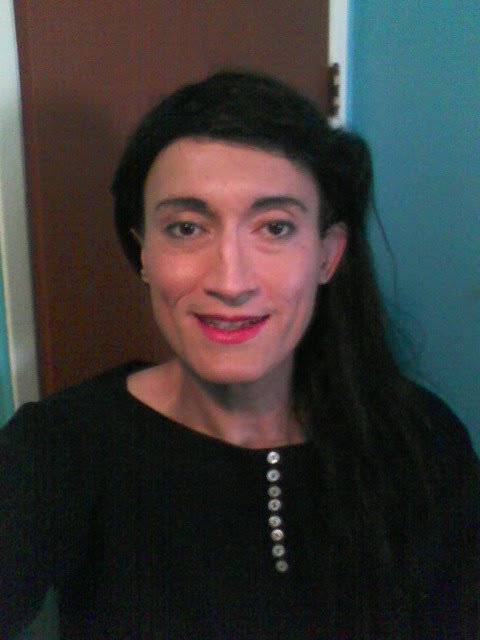 Tavera wanted to be either an astronaut or baseball player from an early age.  She did have an artistic side to her, writing poems, secretly, fearing what her family would say about interest in the artistic field.  Throughout school, Tavera would pen out hundreds of poems, rarely displaying them to anyone but a few teachers. The love of horror films came about from Mom, who loved a good scary movie and let the children watch possibly too many horror films, which lead to many a night of sleepless terror, as vampire, demons, and assorted boogiemen were duly waited for and feared.

College focused on business, and after a failed attempt at engineering, Tavera went into economics but continued watching and reading films and novels in the horror genre. A chance encounter in the 1990’s with the HWA list of great horror novels, lead to a quick reading of the great horror novels. The local libraries of Arizona, where Tavera had lived, moving with the family since the early 1980’s, were often visited by Tavera, anxiously, finding another book.”

After her degree,  and a short stint in grad school, she moved to Phoenix and worked in a series of jobs, including one as an economic forecaster and a financial analyst in the governor’s office. Neither of these occupations filled the inner need for Tavera, who fell on hard times. During this time Tavera dreamed of writing a book, something in the horror genre, something that scared people. A dream left on the shelf for another long period of time.

Eventually, Tavera became an apartment manager and tried to focus on a serious career but the nagging urge to write never left and hundreds of creepy poems and short tales were written but remained hidden in a box. Another factor was the gender feeling Tavera felt which along with writing were kept secret from a conservative family.

During the late 2010’s Tavera hired a life coach and with her assistance was finally able to start writing and successfully wrote and published three books, and began to accept her gender identity, which is still a work in progress.

Tavera can be found in the Phoenix, AZ area, living in the desert heat, writing and loving all thing dark, dreary and spooky and working on another book (and another) and can be found on the following platforms: